Brooklyn Park/Brooklyn Center Accident Victims Need This Information. You Are Not In The Clear If you Do Not Have Pain Right After Your Traumatic Car Crash. 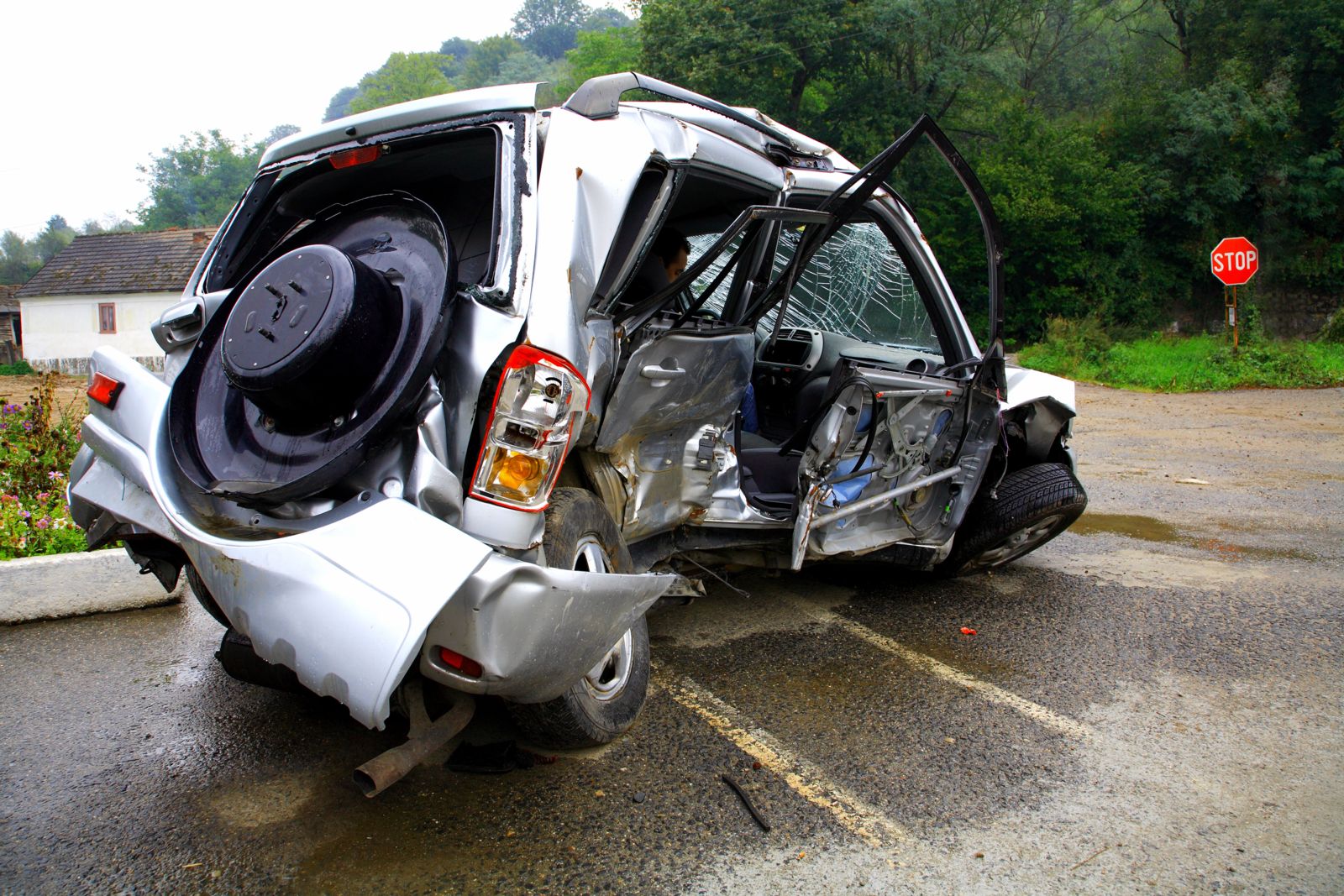 Whiplash, which is a violent back and forth movement of the neck that happens during a car crash. The symptoms of whiplash can occur immediately or may take hours after the accident before they are noticed.  Delayed onset symptoms are very common with car accidents.  For example, you are driving down Brooklyn Blvd., Highway 694, Hennepin Avenue, Broadway Avenue, when Kaboom!!, you have just been hit by another vehicle. The sudden impact of this violent event causes your body to release chemicals that stop you from feeling pain. These chemicals released by your body are known as endorphins and are there to help so you do not feel pain right away. Not feeling pain right away will allow you to be able to exit a car that may be on fire, it will allow you react to what just happened, thereby helping you to help others that are in the car with you at the time of the accident.

Also, the pain experienced in less injured areas may be overshadowed by a more serious injury and may not "surface" until after the more serious injured area improves. Whiplash usually occurs when when the head is suddenly whipped or snapped due to sudden jolt commonly involving a traumatic car crash.  However, it can also occur from a slip and fall injury.

The most common whiplash symptoms include neck pain, headaches, and limited neck movement (stiffness). However the symptoms that arise days following the accident can vary widely and range from headaches to shoulder pain, dizziness, jaw pain, visual disturbances or hearing problems.  Neck pain may radiate into the middle back area and/or down the arms. If shooting pain is present, a pinched nerve is a distinct possibility and should be investigated. In more severe cases mild brain injury can occur even when the head is not bumped or hit.

The myth about no car damage being equal to no injury is just that - a myth. In fact, in low speed impacts, less damage to the car many times transfers greater forces to the contents inside because the energy of the force is not absorbed by crushing metal. Early mobilization and manipulation can result in a better outcome for someone who is injured in an accident and the effects of whiplash begin to settle in.

It's not uncommon for a person who gets rear ended to think the pain they have will go away on it's own because the car only had a small amount of damage. Sadly, that is not the case and when the pain continues there are many factors that take place that can make it more difficult to eliminate the pain when treatment is finally administered.

Chiropractic is a great method of treatment and health care service that can be utilized to address the injured whiplash patient. When researching your local chiropractor ask them if they have familiarity with the symptoms you experience and schedule a time that is convenient for you to have an evaluation.  It is best to be evaluated and told that the problem is not very serious as opposed to letting it go without being examined and having to deal with a more complicated or serious health issue down the road. 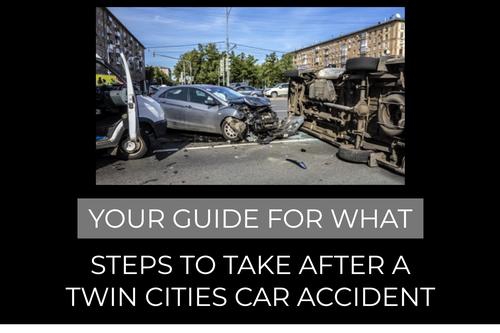 Were You Involved in a Car Accident in the Twin Cities?Request Information